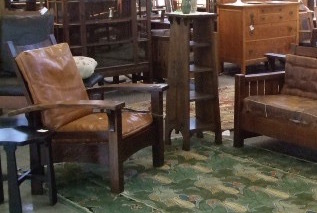 The 18th Annual Twin Cities Arts & Crafts 20th Century Design Show and Sale is back — and better than ever!

For the last eighteen years autumn’s approach has signaled the annual gathering of Arts and Crafts enthusiasts in and around the Twin Cities of Minneapolis and St. Paul. For nearly two decades attendees and exhibitors have ardently supported the Twin Cities Show, helping it grow into the largest and longest running event in the Midwest dedicated to the furniture and accessories of the American Arts and Crafts Movement. Fall’s imminent arrival reminds us that this year’s show will be here September 23 and 24. 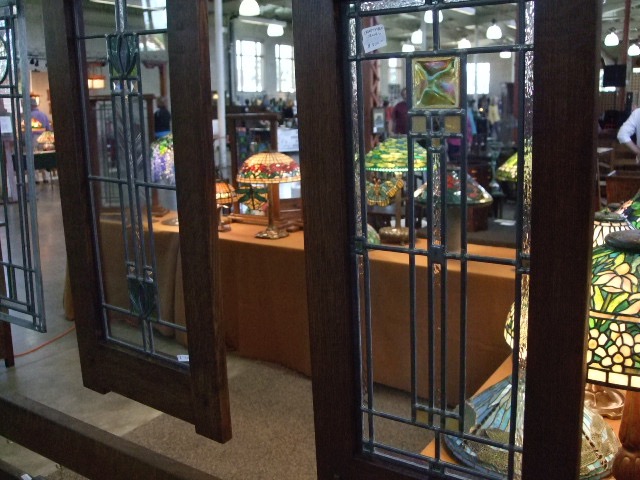 In addition, this year’s event will include two presentations. Former president of the American Art Pottery Association, Arnie Small of Barbara Gerr Antiques will give a talk on collecting art pottery. Thomas Gallenberg of Gallenberg Studio will speak on Arts and Crafts furniture construction techniques. 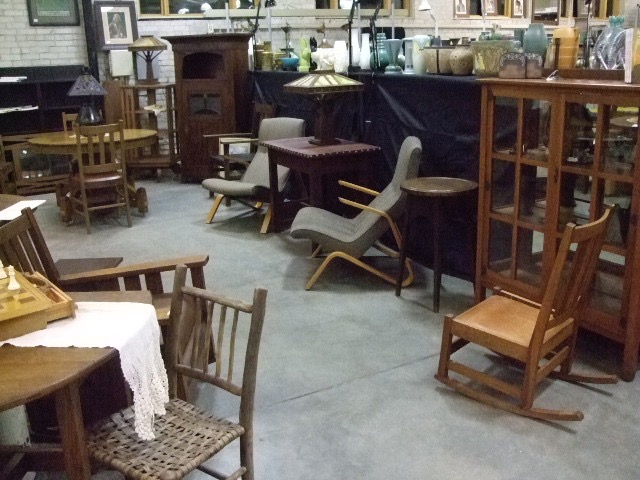 The show will be held at the Progress Center Building on the grounds of the Minnesota State Fairgrounds. It is all under one roof and for one weekend only. It runs from 9:00am – 5:00pm on Saturday, September 23rd, and from 11:00am – 4:00pm on Sunday, September 24th. You’ll find furniture, metalwork, pottery, textiles, art and lighting, including everything from Stickley, Limbert, Roycroft, and Rookwood to the esteemed Minneapolis Handicraft Guild.

The 18th Annual Twin Cities Arts & Crafts 20th Century Design Show and Sale is a unique show, unlike anything else in the upper Midwest, offering the highest quality in both antiques and reproductions, all in a spacious, sunlit, turn-of-the-century venue.

With free parking and admission at only seven dollars, it is certainly the biggest ‘bang for your buck’ weekend. Don’t miss it or you will be kicking yourself until February! 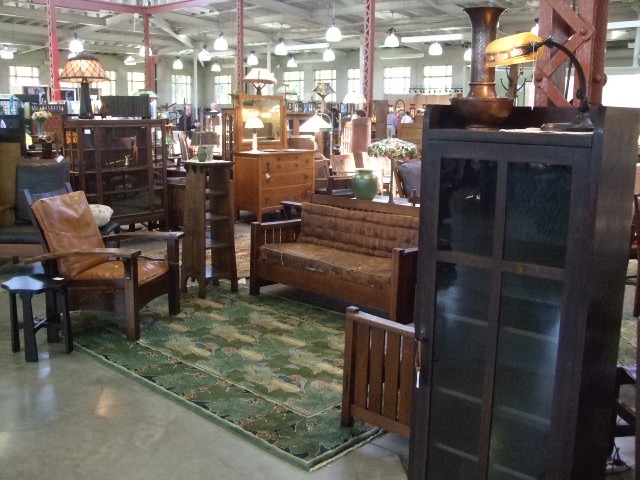 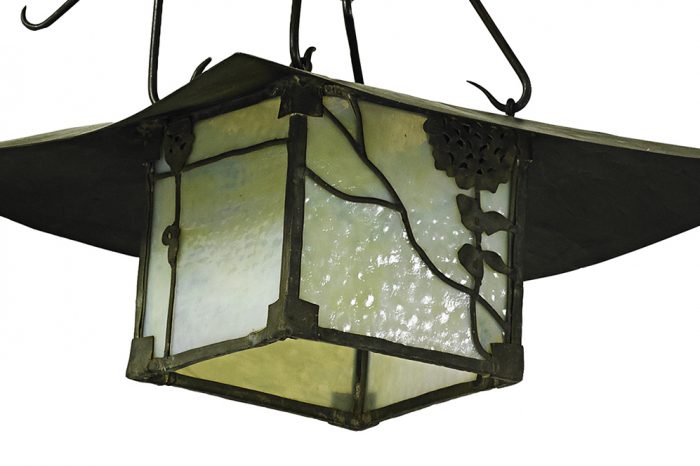