While observers of the most recent Rago 20th Century Design auction were murmuring about the decline in spirited bidding for Arts and Crafts furniture, best symbolized by a rare L. & J. G. Stickley tall case clock that two decades ago would have sold for more than $40,000, but which went home on Saturday, May 20 for $11,875, Arts and Crafts collectors demonstrated that they were still willing to chase fine, rare examples in other categories.

The star of the show was a unique peacock lamp designed in 1910 by noted California ceramist Ernest Batchelder and his metalworking protégé Douglas Donaldson. Its brown-glazed earthenware base and slag glass-and-copper shade had survived in excellent condition, and the lamp had a stellar resume, having been featured in major catalogs and exhibitions in recent years. It doubled the low end of its presale estimate, finishing at $62,500. 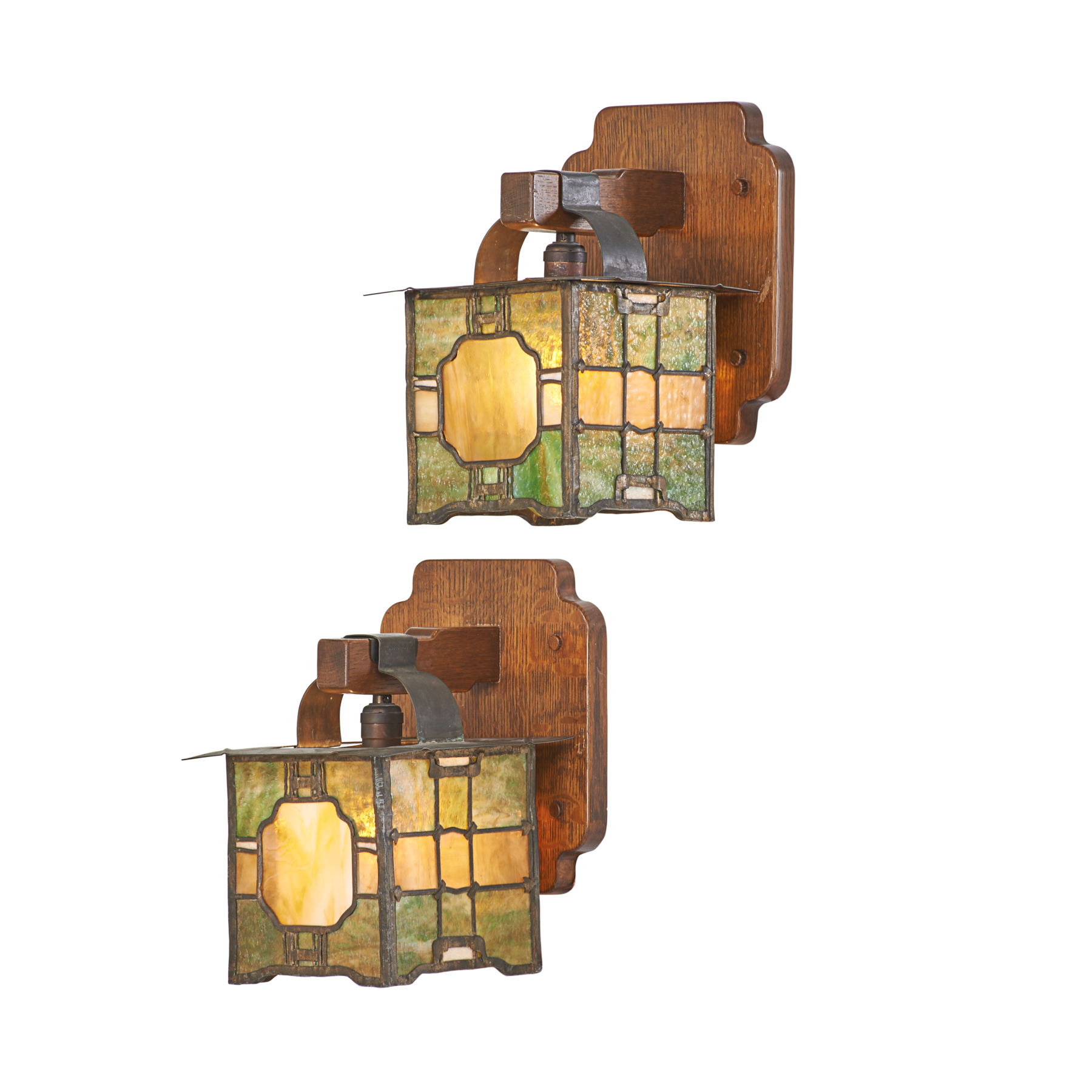 Likewise, a fine pair of wall sconces designed in 1904 by architects Greene and Greene for the Adeliaide Tichenor House and having once been part of the Barbra Streisand collection also did well, skipping past a pre-sale estimate of $15,000-$20,000 to sell for $75,000. Like the Batchelder lamp, the sconces were unsigned, proof that when provenance is documented, advanced collectors know that shopmarks are of lesser concern. 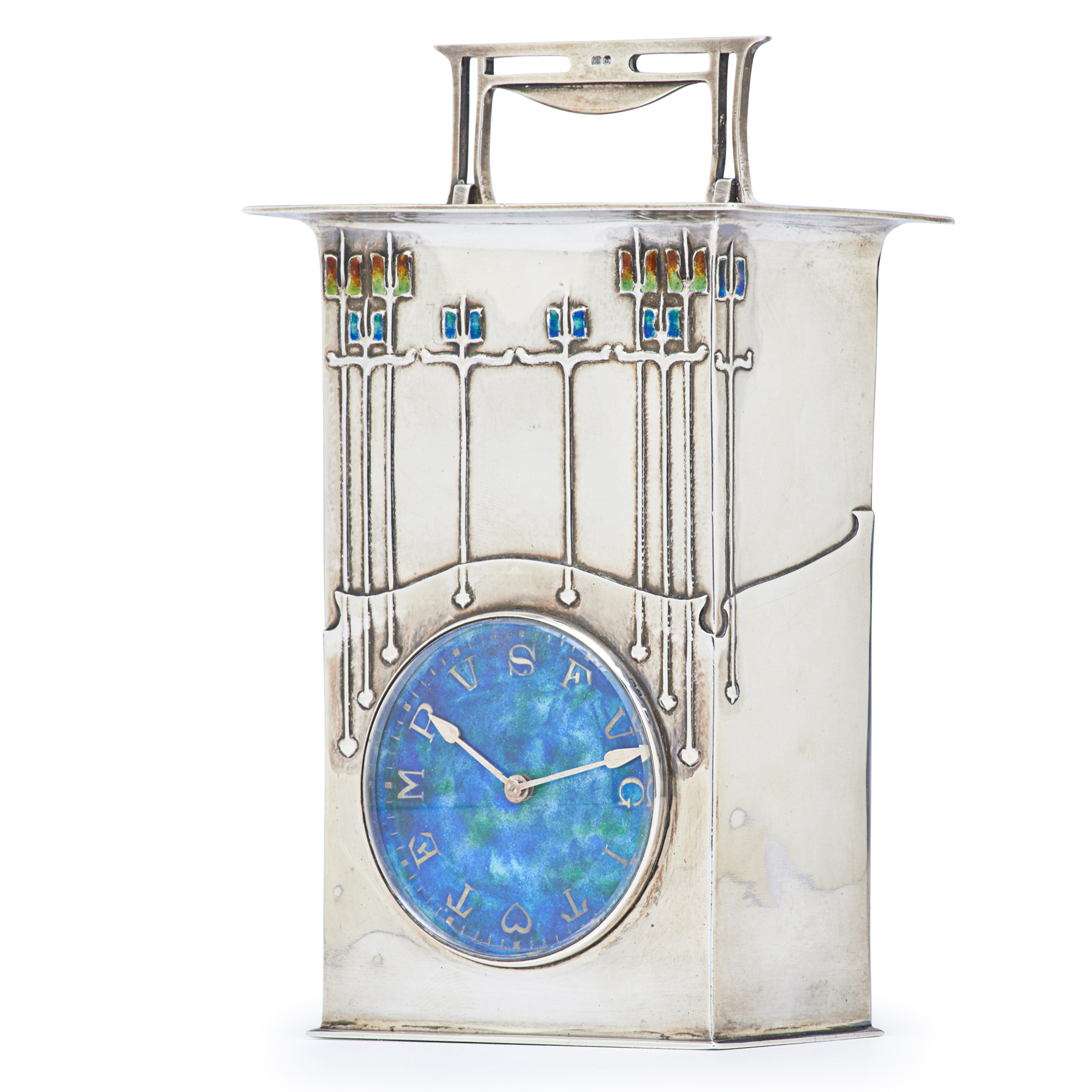 Examples of English Arts and Crafts often slip by unnoticed here in the states, but that was not the case for a rare “King Magnus” clock designed by Archibald Knox in 1903 for Liberty & Company. Standing just a petite six inches tall, the sterling silver and enamel clock was dedicated by Knox to King Magnús Óláfsson, who conquered the Isle of Mann in 1252. Proof that size does not always matter, the clock soared to $43,750.

“With a sell through rate above 80%,” commented David Rago, “and an overall sale total just below the high estimate, we are very pleased with the performance of our May 2017 Design auction. To hold such a successful sale at a time when so many notable works are going to market is a testament to the quality of our consignments and the dedicated efforts of our staff.”

Now that’s something to think about ….. 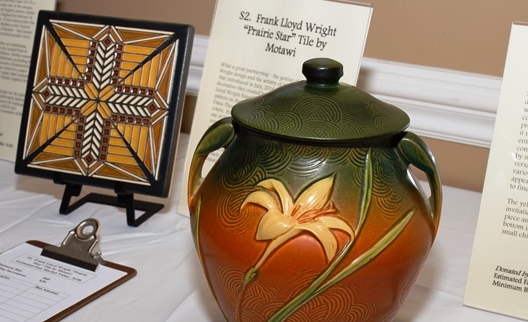 “The Stickley Weekend” To Be Held October 7th and 8th