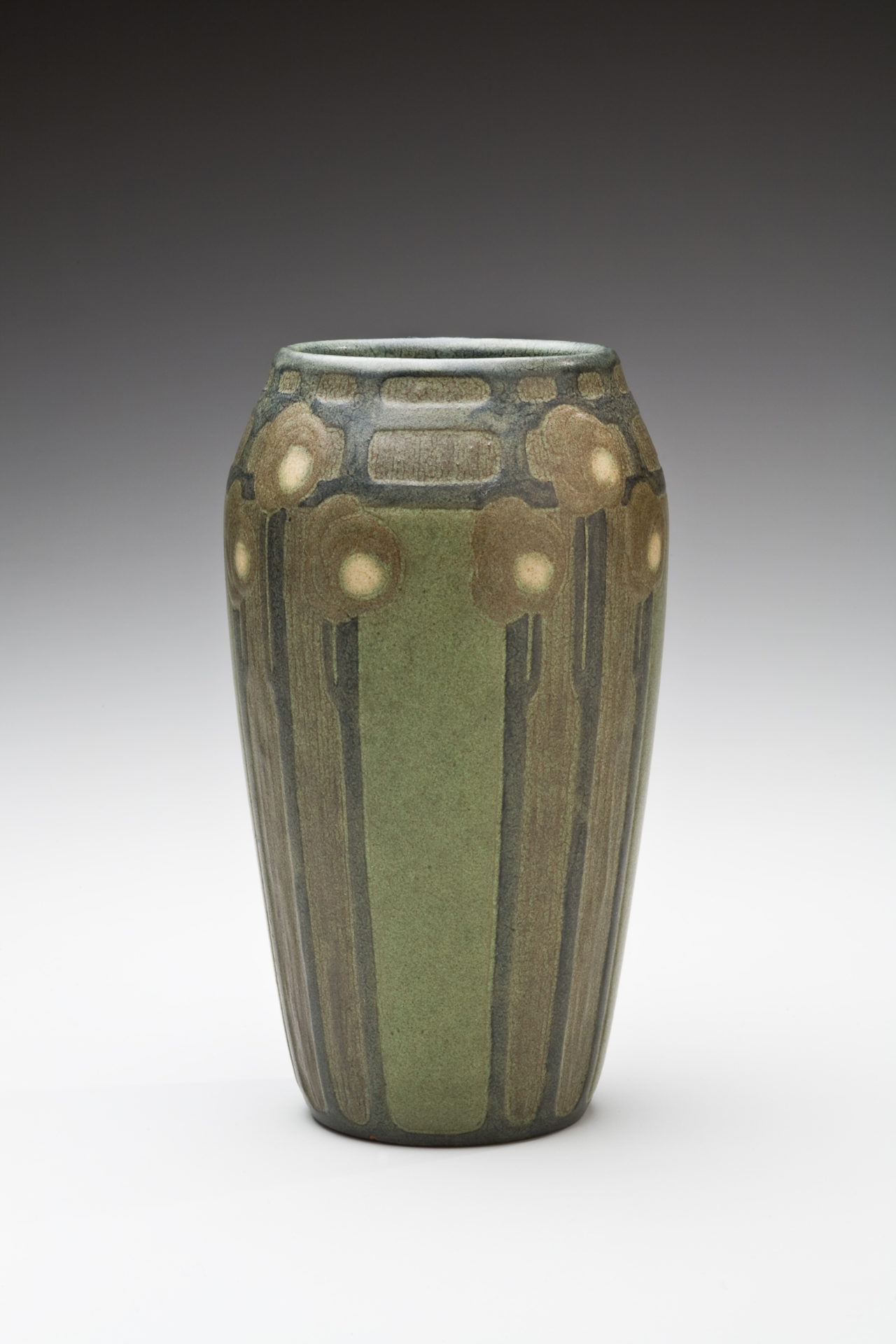 Ulysses Grant Dietz is busy these days. With a presentation at the American Art Pottery Association Convention on April 29th, the opening of his new exhibition for the Newark Museum of Art, and his upcoming curated tour of Newport, Rhode Island mansions shown on HBO’s own drama The Gilded Age, Dietz definitely has his hands full. The aforementioned exhibition — focusing on the objects associated with the famous Newport mansions — has been a long time coming since the idea was conceived ages ago. 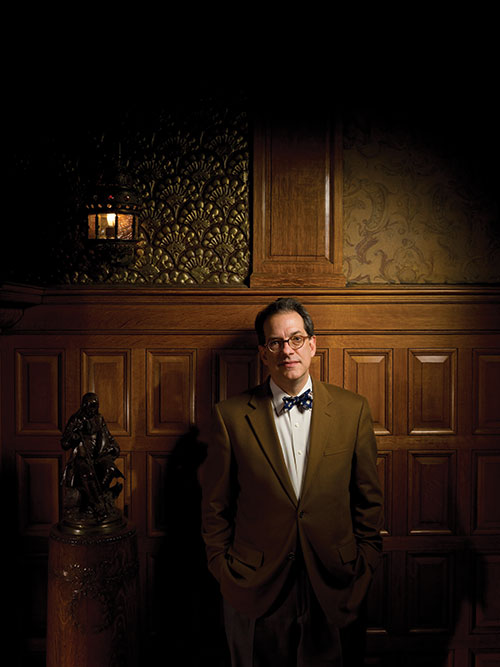 Ulysses Grant Dietz of the Newark Museum of Art.

“It collapsed after years of research and after I got promoted to chief curator, it fell behind,” Dietz said over the phone. “It was a long, long effort to get it going. It will really help the Preservation Society restart their program. It’s fun because I know the houses in Newport and I get to pick out the objects to talk about.” Through a carefully curated selection of decorative objects, Dietz is able to shine the spotlight on individual objects and the stories behind each. “People are so focused on the room itself that they forget about the individual objects and how beautiful they are. It really is an extraordinary collection because of where they are.”

Dietz, Chief Curator Emeritus at the Newark Museum, will open his exhibition “Anything You Want: A Closer Look at Treasures of Newport’s Gilded Age” starting May 27th at the museum that made his career; the curated exhbition will run through October 30th. For the lucky members of New Jersey’s Stickley Museum at Craftsman Farms, the experience will be kicked up a notch. “The Gilded Age Getaway,” a Farms Afield travel series offered by the Stickley Museum for their members will include a special preview of Dietz’s exhibition in the Rosecliff Mansion galleries as well as an exploration of the seven mansions that will be explored with the Arts and Crafts lens created by the collaboration of Dietz, Stickley Museum Director of Collections Jonathan Clancy, and the Preservation Society of Newport County. Placing an Arts & Crafts spin on the Guilded Age tour is especially meaningful in teaming up with Craftsman Farms as the Arts and Crafts legacy of Craftsman Farms was, in Dietz’s words, “…one expression of the Guilded Age, which was a pushback against modern luxuries.”

However, before his Gilded Age getaway begins, Dietz will have a full circle experience. In 1984, his first exhibition was The Newark Museum Collection of American Art Pottery: a collection he remembers purchasing items. From Adelaide Robinson to George Ohr, the decades he spent studying art pottery culminated in more than 11o exhibitions, a life as a published author and numerous presentations, including one at the National Arts and Crafts Conference at the Grove Park Inn. Years after his Grove Park Inn presentation, Ulysses Dietz will take to the podium on April 29th and present an evolved look on his experience with the collection he spent decades with.

Dietz will travel to Blue Ash, Ohio to present an in person exploration of the ceramics collection of Newark and how the curator’s view of art pottery shifted over four decades during the American Art Pottery Association Convention and Shows. His presentation, “Walking the Ceramic Line: Art, Craft, Design and the Museum,” will show the evolution of Dietz’s understanding of art pottery and his eye for curating the art pottery collection of the Newark Museum. “My talk is philosophical, and how as a curator I detached myself by the market-driven definition of what art pottery is,” said Dietz. “I bought a lot of art pottery in the early years and tried to figure out where common threads were.” Shifts from art pottery to studio pottery and what the shifts say about the changing face about art pottery and the modern studio craft movement will be explored using examples of Newark’s extensive art pottery collection and the stories behind obtaining those ceramic works will be told. “My presentation starts with the first piece of the art pottery for the museum and ends with the last. The first was a pretty cheap one and the last was a large commission, so it shows my evolution as a curator.” 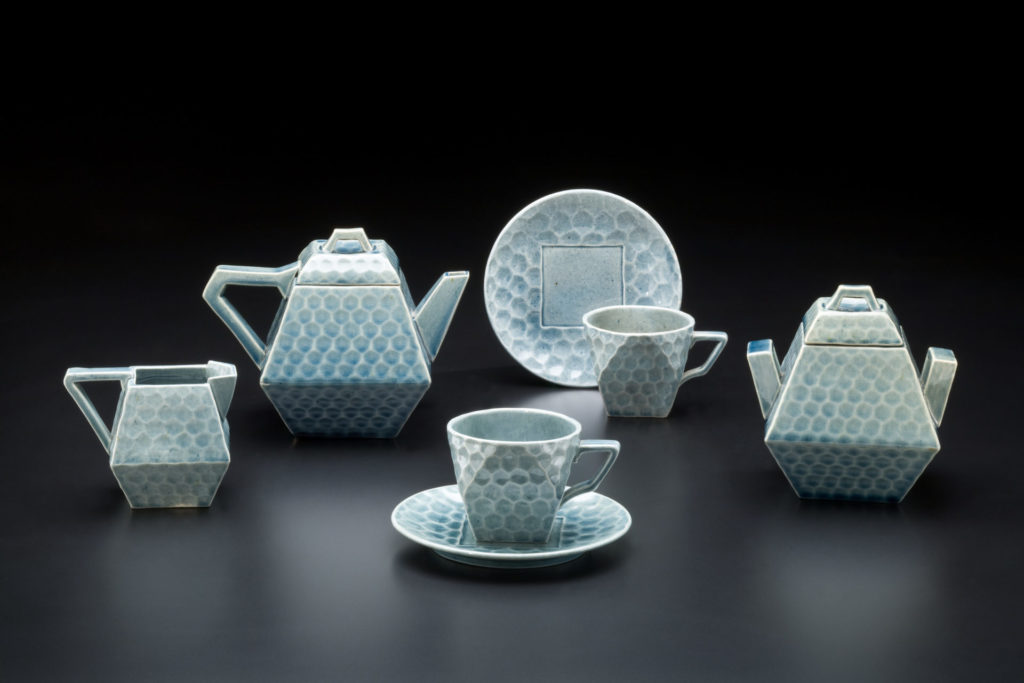 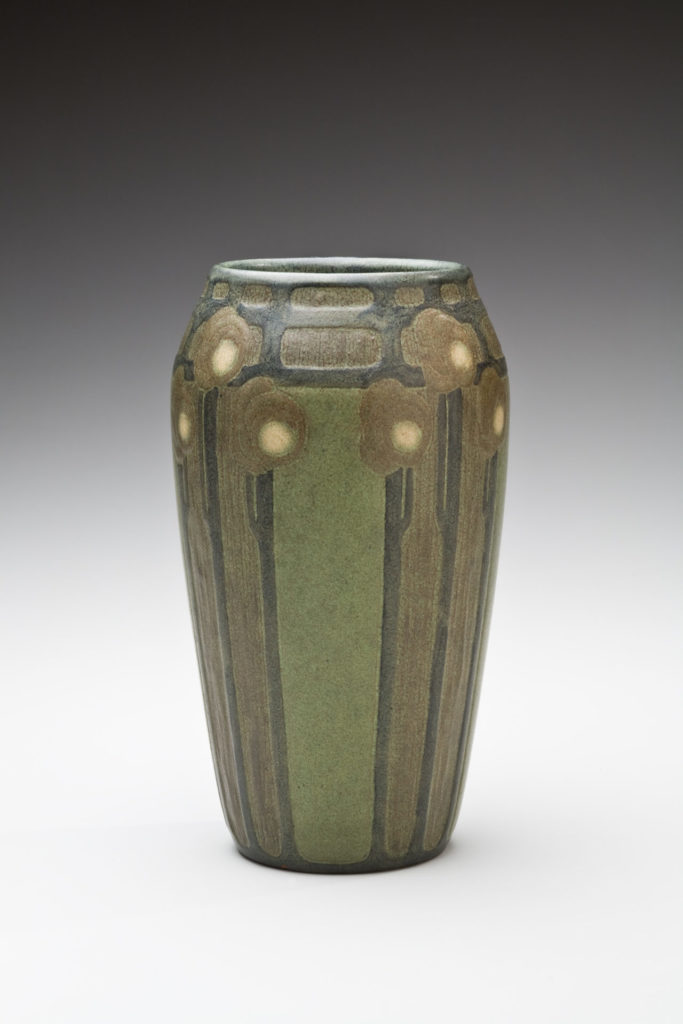 A Marblehead vase, Sarah Tutt and Arthur Hennessey, bought by Newark in 1911 for $8. Photo courtesy of Ulysses Grant Dietz.

Dietz published The Newark Museum Collection of American Art Pottery in 1984 to mark the Museum’s 75th anniversary. A quarter century later he updated that publication for the Museum’s centennial with Masterpieces of Art Pottery, 1880-1930. Ulysses is particularly proud of his work on The Newark Museum’s 1885 Ballantine House, which was re-interpreted and restored as the centerpiece of the decorative arts department between 1992 and 1994. In 1997, Mr. Dietz was the project director for The Glitter & The Gold: Fashioning America’s Jewelry, the first-ever exhibition and book on Newark’s once-vast jewelry industry. In 2010, Dietz hosted the Dallas Museum of Art’s landmark exhibition “Gustav Stickley and the American Arts & Crafts Movement,” organized by Kevin Tucker.

To see Ulysses talk in a previous presentation on the Gilded Age, click below to watch Ulysses present on Jewelry in the Guilded Age. 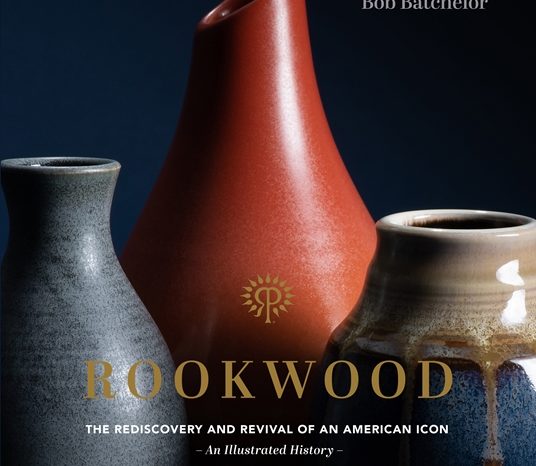 The "Love Letter" to Rookwood: A Chat with Rookwood Author Bob Batchelor