If you missed Ellison’s essay “Listening to Pots,” click the links to read Part One and Part Two

Leigh Ann and I just returned from the annual Stickley Weekend celebrated at the Stickley Museum at Craftsman Farms, the home of Gustav Stickley in Morris Plains, New Jersey. The weekend featured a Saturday symposium focused on the recent gift of more than 300 pieces of iconic art pottery by Robert A. Ellison Jr. to the Metropolitan Museum of Art. It was followed by a Saturday evening gala at the nearby Mountain Lakes Club and a full day of activities at Craftsman Farms on Sunday.

I began my career in the Arts and Crafts world as a collector, and I suspect I will also end the same way, so I was fascinated with Robert Ellison’s lifelong journey as an art pottery collector. As a young man and aspiring artist, Bob moved to New York City in 1962, where he was soon drawn into the world of art pottery. His astute eye and discerning mind led him from one pottery to another – from Dedham and Fulper to Marblehead and his personal favorite — George Ohr.

At the time Bob was collecting there was no internet, no eBay, no Arts and Crafts auctions, shows, or conferences, and there were just a couple of basic art pottery books, but Bob, by diligence and determination, not only discovered unappreciated examples of nearly every known art pottery, but was able to cull out the finest examples of each to add to his collection. 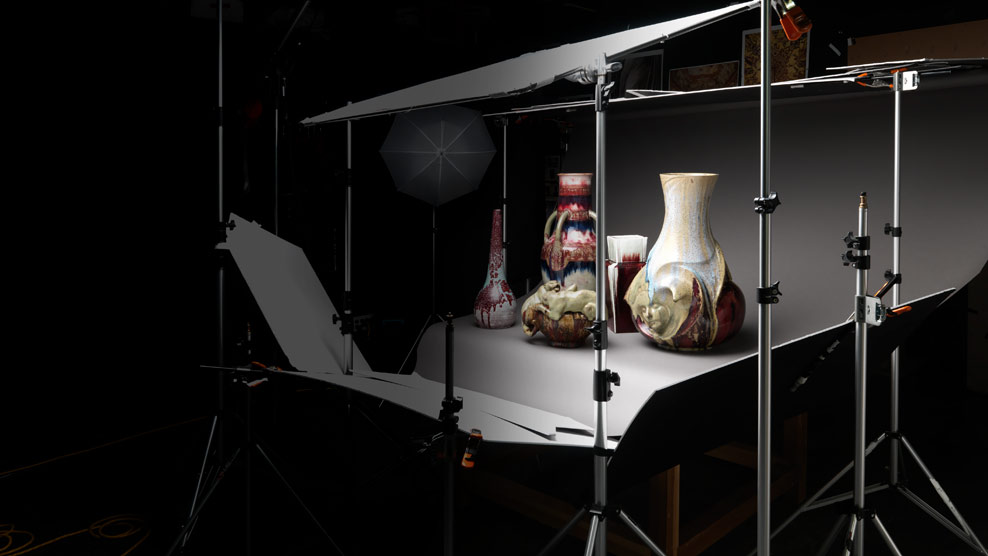 Those who have seen his collection attest to the fact that the departure of these 300 iconic examples now on display at the Met in New York City didn’t even put a dent in the sheer number of pieces of ceramics which Bob has accumulated. And he isn’t done yet. When someone asked him when he last bought a piece, Bob thought for a moment, then replied, “A few weeks ago.”

What I also love about Bob Ellison is that he was not content to simply accumulate pots. He also began collecting information on each one of them, and when he determined there was a need for it, he began sharing that information through essays which he wrote for various books.

And when he also realized that it was time for him to release what George Ohr called his “clay babies,” he began working with the staff at the Met to select the most appropriate examples for their new display. Today anyone from experienced collectors to novices who have never heard of Bill Grueby, George Ohr, or Charles Volkmar can stand and look and learn and appreciate the artistry and craftsmanship which went into each piece in his collection.

“As the years passed, I began to pay more for interesting works since I was becoming more aware of what was interesting.” – Bob Ellison 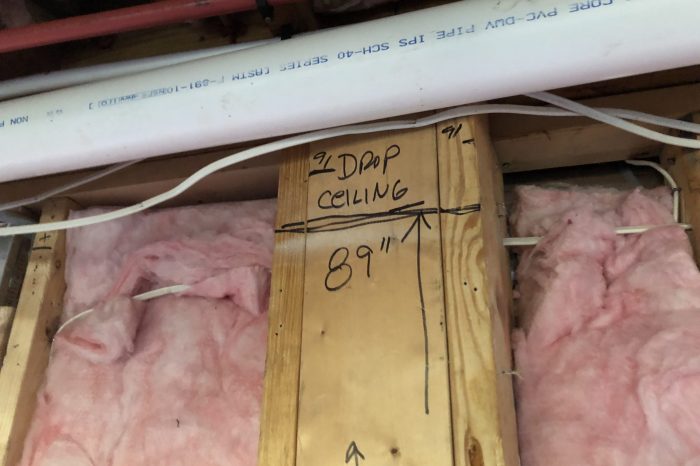