Helping To Preserve Our History 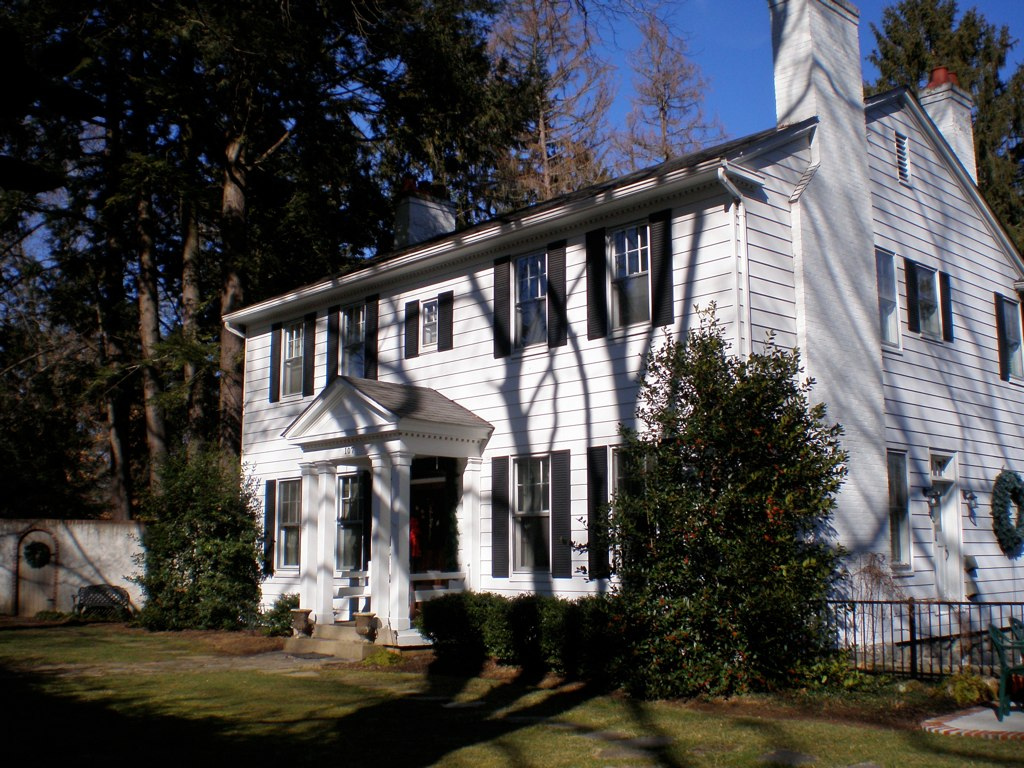 Helping To Preserve Our History

Each year, since the beginning of the National Arts & Crafts Conference, the Asheville-Buncombe County Preservation Society has organized a three-hour afternoon bus tour that has included stops and interior viewings of up to 4 homes and buildings of interest to Arts & Crafts attendees.  Docents accompany each tour, both on the bus and inside each building, giving a brief history of Asheville and the homes on the tour.

This year, The Preservation Society of Asheville and Buncombe County is pleased to offer five unique historic homes for the February 2017 National Arts & Crafts Conference Tour. All homes are located in Dr. E. W. Grove’s residential park nestled at the base of beautiful Sunset Mountain. Included in this year’s tour are the J. A. Groves Home, c. 1926, a high style example of Tudor revival in the manner of a Cotswold’s English cottage and the historic William Jennings Bryan Home. Mr. Bryan who is best known for his role in the 1925 Scopes trial, also served as Secretary of State under Woodrow Wilson and unsuccessfully ran for President of the United States. This colonial revival home was designed in 1917 by the architectural firm of Smith and Carrier. The home stands as an exception to English born Smith’s penchant for design’s reflecting his native homeland of Scotland. The American traditional design can be seen throughout the home whose tour includes Mr.Bryan’s office featuring a built-in wall of bookcases and high vertical wainscoting. 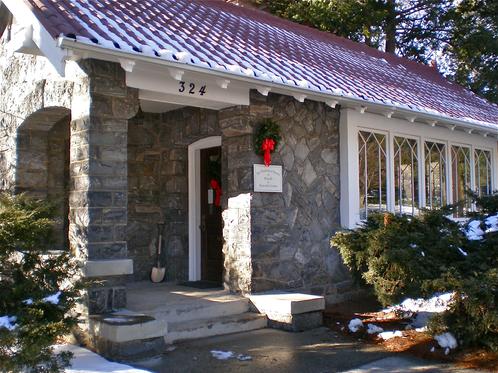 Guide-led bus shuttles will depart from the Grove Park Inn approximately every 30 minutes; the tour will last about 2 hours and will include a docent led tour of downtown sites, as well as interiors and exteriors of some of Asheville’s greatest treasures. Participants should be able to walk several city blocks and negotiate stairs. Spaces are filled on a first-come, first-served basis as paid reservations are received. Indicate your preference for alternative dates in the event your first choice is sold out. Paid registrants will receive a confirmation via e-mail. Tickets will be held for pickup at the Society’s tour table during the conference near the Conference Registration Desk at the Grove Park Inn. No tickets will be mailed.

To attend one of the house tours please fill out the form here and return it to The Preservation Society directly with your payment.

We look forward to seeing you there! 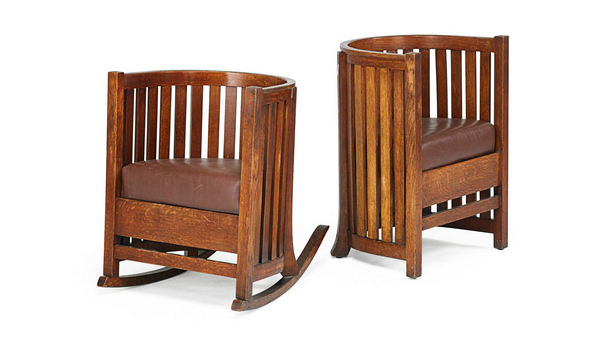