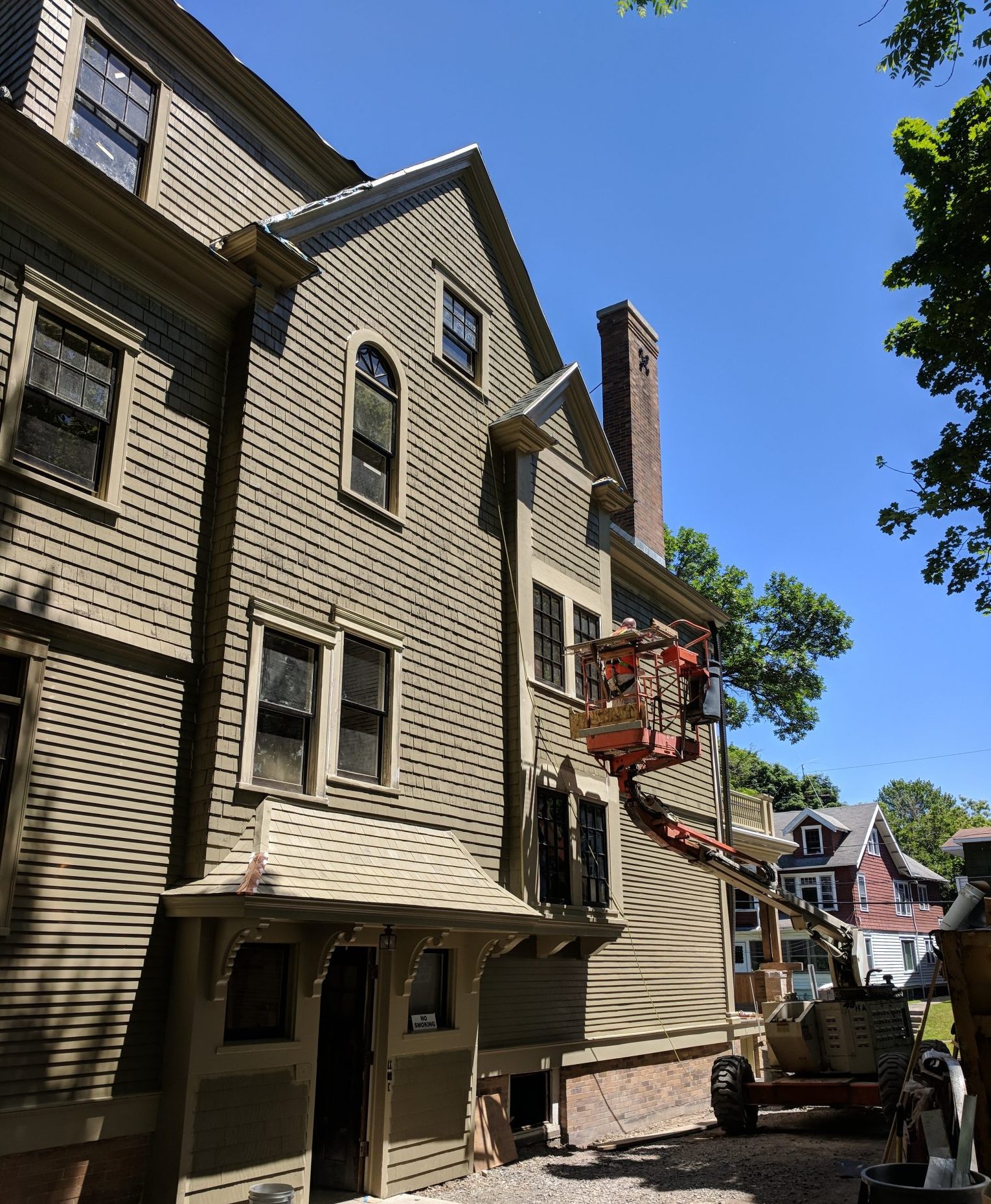 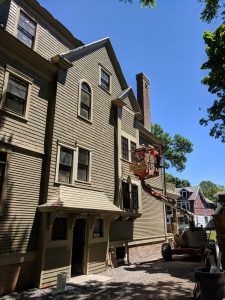 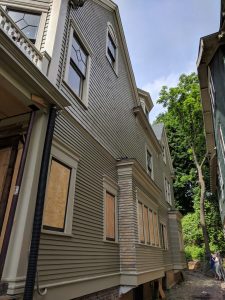 For David Rudd, president of the non-profit Gustav Stickley House Foundation, the completion of this project has been a long time coming. “I’ve been waiting for a long time – since 1995 – for this. I’m ecstatic about what’s been done about the house,” Rudd said during a recent phone conversation. The house will become a unique museum and will provide lodging with reconfigured guest rooms, designed to give guests the authentic experience of Gustav Stickley’s world in the early 20th century. 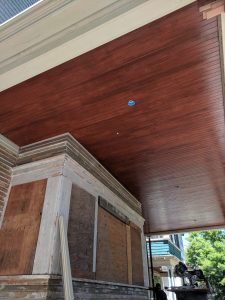 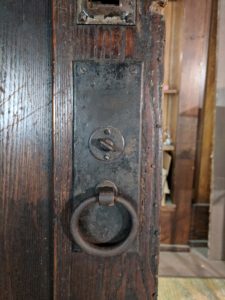 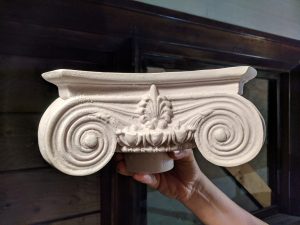 The event will also celebrate the various organizations involved in the project, including restoration architect for the Phase One project, Crawford & Stearns Architects and Preservation Planners. “It has been a pleasure to work with a tremendously talented group of carpenters and contractors who love the house, complete with all its quirks and idiosyncrasies,” says Elizabeth Crawford of Crawford & Stearns.

Having first toured the house in 1983, Crawford designed, planned, and managed the restoration of the exterior of the house and plans to celebrate on a job well done. “On June 28th, all of us at Crawford & Stearns plan to celebrate the completion of the Phase One exterior of the house … We can’t wait to see what the Phase 2 restoration brings!” When asked about Stickley’s legacy, she said “I like to think that Gus himself would be pleased with the exterior preservation and reconstruction work.” 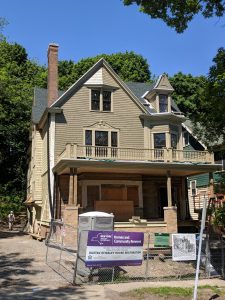 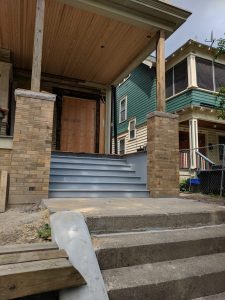 Several local figures will be in attendance, including representatives from the New York State Office of Parks, the Recreation and Historic Preservation, the New York State Division of Homes and Community Renewal, the Stickley Audi & Co., the CenterState CEO and the City of Syracuse, including Mayor Ben Walsh as well as several of Gustav Stickley’s own descendants. “The family has shown strong support and have attended many of our events over the last couple of years”, says Rudd. “To have them in attendance is very important and special.”

The Gustav Stickley House Foundation is dedicated to planning and fundraising for the restoration of the house and has been working in close conjunction with the University Neighborhood Preservation Association. Future plans include the first and second floor renovated the way Gustav intended – a portion of the second floor and third floor will be new private guest rooms – and additionally, a functional modern space for small exhibitions, meetings, and receptions. Ownership of the house will be transferred to the Onondaga Historical Association, which will oversee the interior restoration.

What can you as a collector or Stickley enthusiast do to help the Stickley House reach full completion? According to Rudd, the answer is simple. “…spread the word of what we are doing and help us raise the money needed to continue and complete phase two of the project. Visit Us!”

For additional information about the celebration or the Gustav Stickley House Foundation, visit http://gustavstickleyhousefoundation.org/ 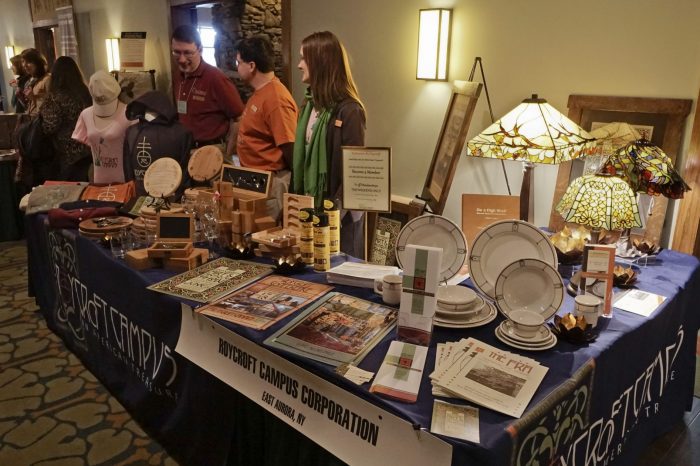